IACP44 will be held from April 22-24, 2022 at the historic Omni William Penn Hotel in Pittsburgh, PA. Built in 1916, the hotel has hosted John Kennedy, Richard Nixon, Lyndon Johnson and scores of world leaders. It is now eager to welcome members of the International Association of Culinary Professionals.

The IACP’s awards are among the most prestigious and coveted in the food industry. We have worked hard to make them the most transparent, diverse, and meaningful food awards, using an Awards Advisory board, committee chairman, and a very respected group of judges, all of whom remain anonymous. Recipes are meticulously tested, a panel of judges add their scores and reviews independently and anonymously, and no one affiliated with IACP board, staff, or judges can enter or vote.

Learn more about the IACP Awards

Winners for the 2021 IACP Awards were announced on Saturday October 23, 2021 at the 43rd International Association of Culinary Professionals Annual Conference in Birmingham, Alabama 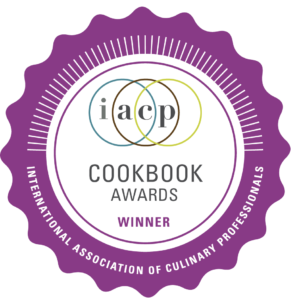 Cookbook Awards
The IACP Cookbook Awards honor the authors, publishers, and other contributors behind the best of cookbooks published each year. 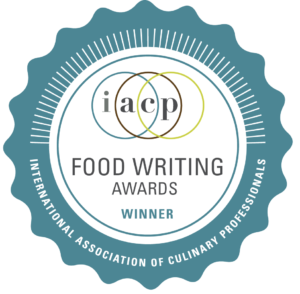 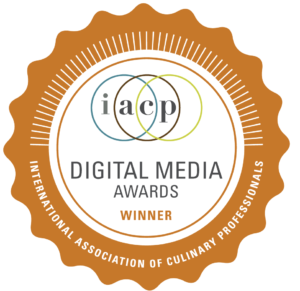 Photography
The Photography Awards honor the best photographers and food stylists in the business. 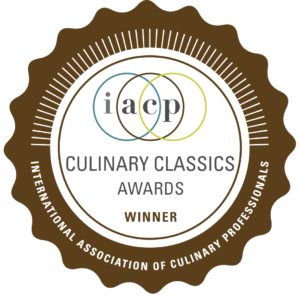 Culinary Classics
These awards honor works that have significantly altered the way we think about food and contributed to the field of culinary literature.

Trailblazer Awards
These honorees are chosen for their passion and impact in the food community.